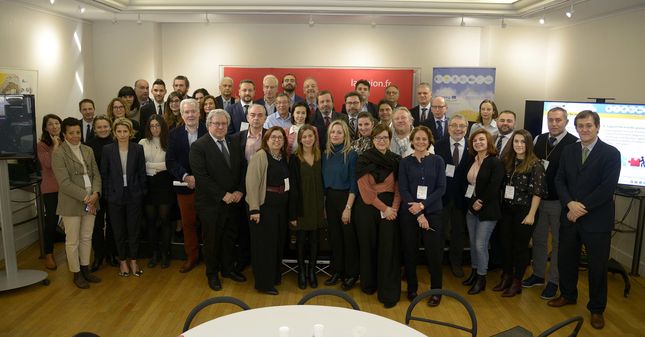 Check out the pictures and the video of the event!

We appreciate very much if the participants that held the event could help us answering the following survey.